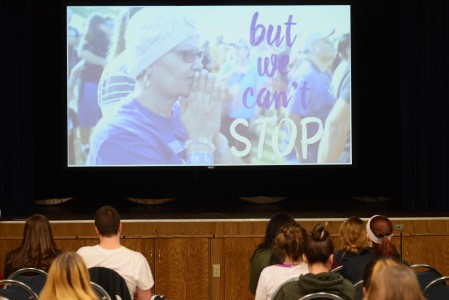 Few fields have had such an impact on society and its conversations than film. Movies like Titanic, Schindler's List, The Wizard of Oz, Gone with the Wind, and Citizen Kane have not only entertained generations, but have also brought important political and societal issues to light while teaching morality, consequences, and more.

If you appreciate a good story and how it’s developed and told, you may enjoy a minor in Film Studies. Discover how and why stories are told in this medium and the impact that films have had on history, society, and culture throughout the ages.

What to expect as a Film Studies minor

A minor in Film Studies pairs well with the discussions of written stories in the English major or as a complement to the practical knowledge gained in Digital Media Production, but it can be declared by any major! The six required courses fit easily into many programs' elective credits.

Three courses are required for the minor (History of Cinema I and II and The Art of the Film). The other three courses will be electives, meaning you can choose from a number of courses like Cinema of the 60s, Documentary Film, and Major Influences in Contemporary Cinema to fulfill your final three courses needed. 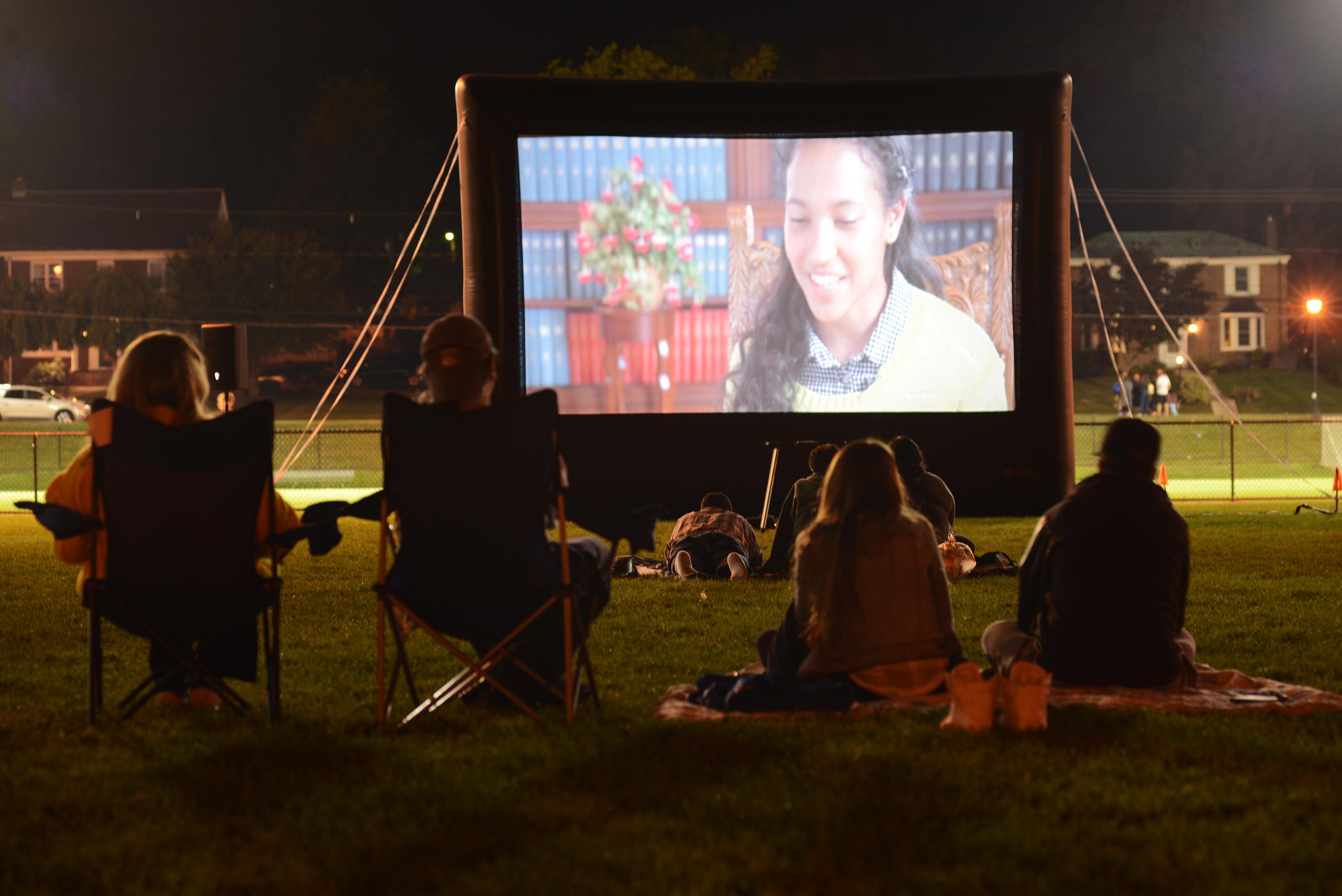 Be prepared for your future

The ability to understand, discuss, and think critically about media, particularly films, offers transferrable skills valuable in any field.

The minor also helps to prepare students who are interested in acting-based careers such as playwriting, production, performance, and more.

Get to know the rest of our incredible Communication, Art, and Digital Media (CADM) professors!

All Arts and Letters Faculty

Take the Next Step